Exclusive! Disney`s first Indo-American protagonist Avantika: I was asked to go back to my country; called a Pakistani – WION

Avantika Vandanapu is Disney's first movie lead of Indian origin Photograph:( Instagram )
“My aims and aspirations are that I would love to be a lead in a Hollywood movie even as a grown up. I chose this career seeing myself doing this for a very, very long time,” says Disney’s first Indo-American lead, Avantika. Her film ‘Spin’ is streaming on Disney + Hotstar.
At the age of nine, Avantika Vandanapu—who goes by her first name on social media—won the dance reality show, ‘Dance India Dance Lil Masters North America’. But, deep within, she was reeling under the stress of racial profiling and a sense of insecurity that came with incessant bullying. “The racial discrimination I faced was when I was younger and that did kind of set the tone for my growth and the kind of insecurities I would have,” Disney’s ‘Spin’ lead actress tells WION during a conference call from America.

In this exclusive conversation with us, on the day of her big musical release ‘Spin’, the dancer-    turned-actor—all of 16—recounts the horrid details of racism she had to face in the hands of ‘fellow kids’, her dreams and hopes for the future and how an unorthodox move by Disney shaped her career, hopefully for the better.

Excerpts from the chat:

WION: You are Disney’s first Indo-American lead. How did you land a gig like that?

AVANTIKA: I actually auditioned for this role when I was 12 years old and it was my first Hollywood audition ever and I was still working in India at the time. But I still auditioned and got a call back, and that was my ticket to Los Angeles, ticket to Disney to see Hollywood for the first time. Unfortunately, after that, the project (referring to ‘Spin’) went on hold. Actually, not unfortunately though, it was going on hold for further development for authenticity and make it as well-rounded as possible. But, it came back (to life) at the beginning of last year and I re-auditioned for it again and here, the audition process is pretty standard and it lasts about four months for a feature film. You have to do an audition, a call back and a producer session and then you perform in front of the entire network and in this case, it was Disney. So, this is the same process that i went through and Disney actually told me in the (audition) room—which is a bit unorthodox, that rarely happens—that I was booked and that was so exciting! It was like a full-circle project for me that I auditioned for and also the first big project that I booked. 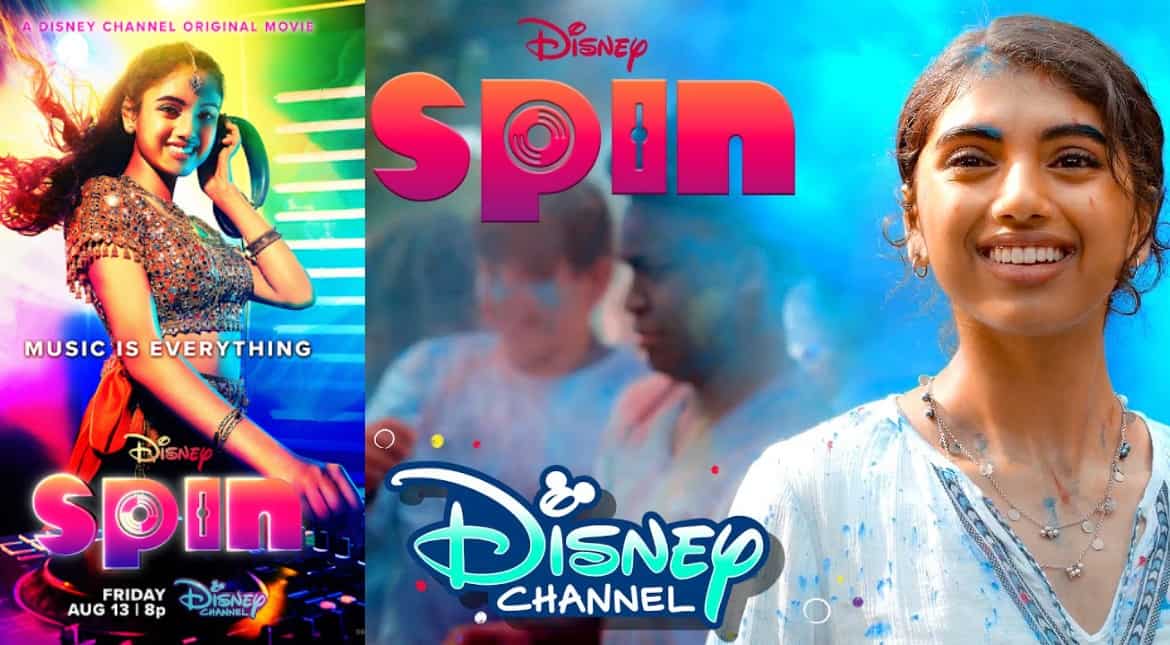 WION: As an Indian-American, what kind of racial discrimination have you faced so far, if at all?

AVANTIKA: As an Indian-American, the kind of racial discrimination I have faced has mostly ever come up when I was younger. When I was younger, I had comments like ‘Go back to your country’, calling me a Paki (a slang for Pakistani immigrants living in America). I think it was common a lot for kids my age and people of South Asian descent faced, and making fun of me putting oil in my hair and making fun of the fact that I eat curry. It was just really disappointing comments and things that were being said by, unfortunately, kids my age which I think is even more hurtful to see. You know, a child spout that kind of hateful things. But, as I have grown up and seen the rise of social media, bring awareness to how these words can impact people, I have been fortunate to experience less of this racial discrimination and it’s helped my confidence a lot more. So, predominantly the racial discrimination I faced was when I was younger and that did kind of set the tone for my growth and the kind of insecurities I would have. But, I am finding that my confidence is growing because of how social media has made other South Asians and I feel less alone in our struggles and they are bringing awareness and bringing to light how these comments are affecting us. People are being a little bit more considerate and a little bit more sensitive, which I think is good. 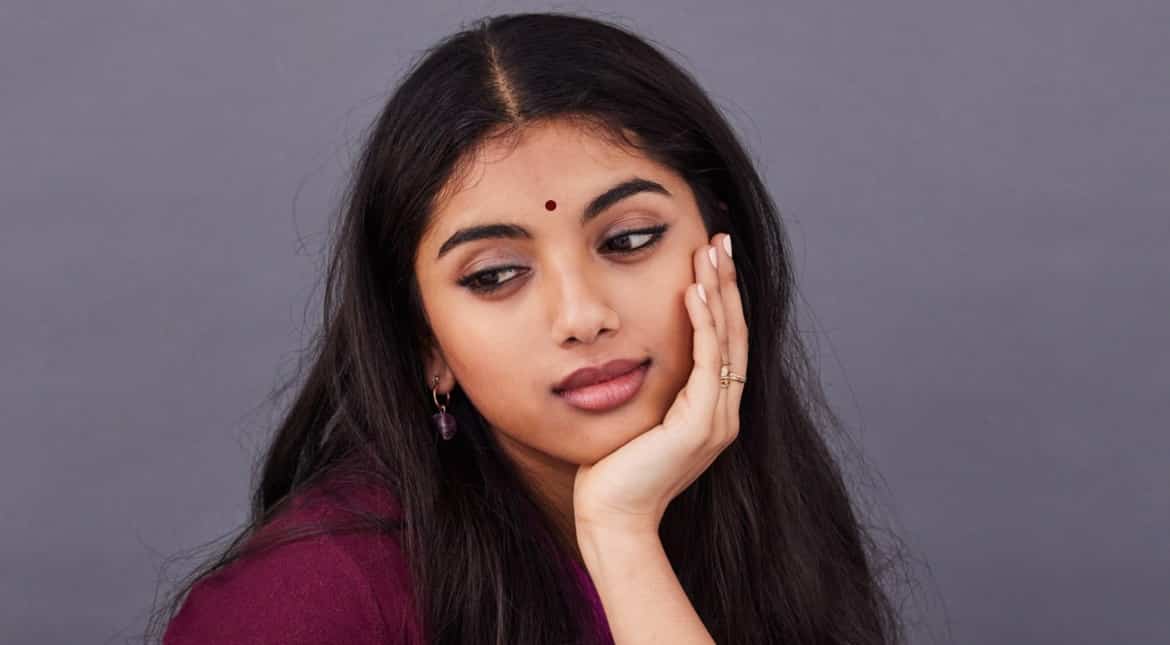 WION: Through ‘Spin’, what are the most common stereotypes about India that you wish to shatter?

AVANTIKA: I would like to shatter through ‘Spin’ that, you know, Indians can only be in STEM because we have so much talent and our culture is specially so art-centric as well. We teach our kids Carnatic music and instruments and dance. So I hope that at least the American perception of us Indians would be that we are equally as talented and equally as capable in artistic fields as well in STEM. So that is one stereotype I would like to shatter I would also like to shatter (the belief) that all of our parents are rigid and super strict because even though they may be hesitant to send us to artistic fields for career-wise—STEM comes from a sense of protectiveness, and a sense of ‘we want to keep our kids safe and make sure they have a comfortable life’—but it doesn’t come from a hyper sense of control even though that maybe a by product. I hope this movie conveys the nuances of that kind of a relationship and enlighten the public. 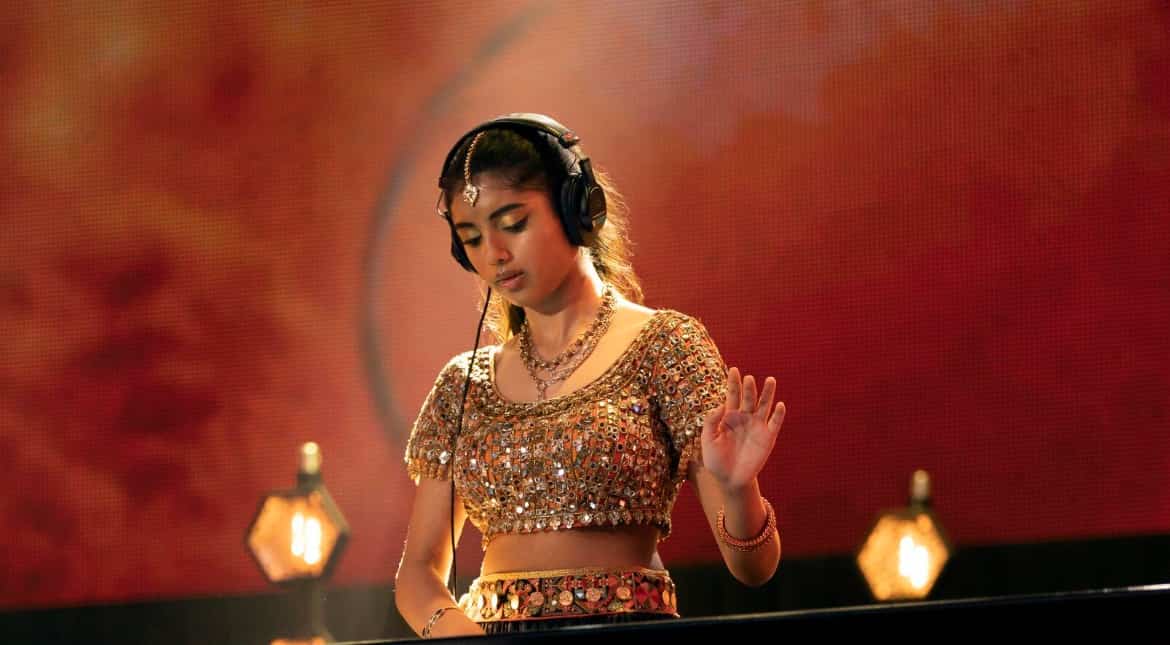 WION: India turns 75 today, what are your dreams and hopes for the Indian youth?

AVANTIKA: My dreams and hopes for the Indian youth is that we show the world how amazing we are. I think India is so underestimated in so many ways and I hope our youth is able to show everyone their power and all the things we are capable of, and I also hope that we make India a safe place for people from different walks of life. I hope that the Indian youth is able to change the mindset that India has had and begins to turn us into a more progressive direction and allow for LGBTQ+ youth to be themselves and for women to be themselves. I hope we are able to promote that kind of a direction and I feel like for such a beautiful country, we need to have a sense of beautiful sense of diversity for our community as well. That’s my hope! 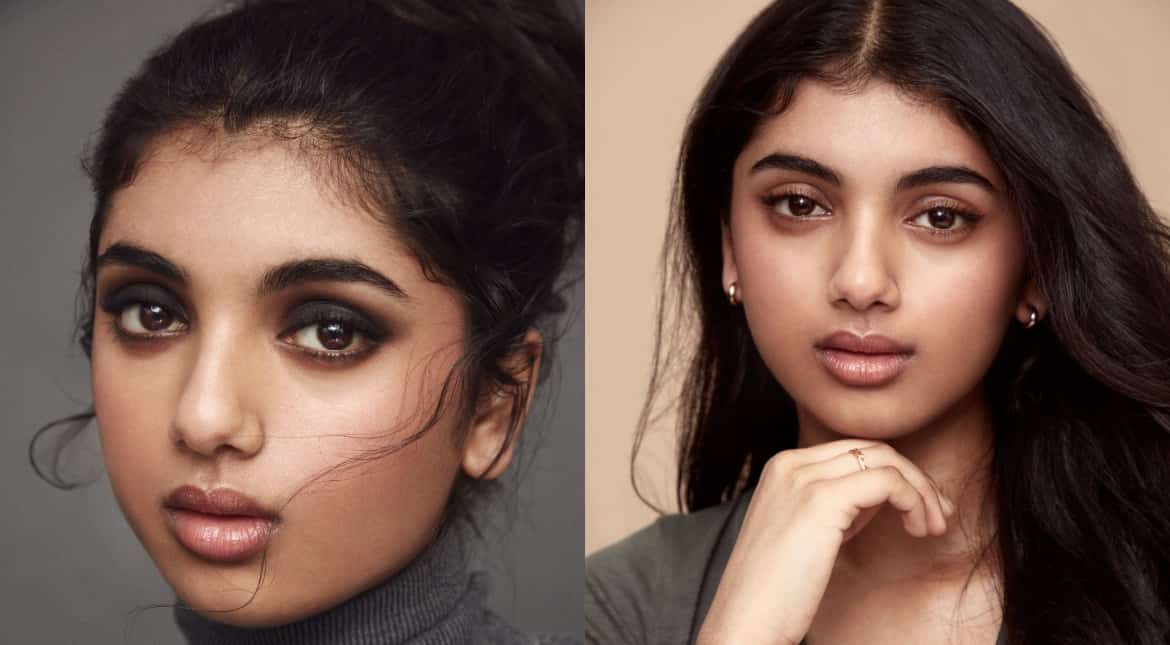 WION: What are your aims and aspirations for your acting career? Do you see yourself being a full-blown lead in Hollywood movies, even as a grown up woman?

AVANTIKA: My aims and aspirations are that I would love to be a lead in a Hollywood movie even as a grown up. I chose this career seeing myself doing this for a very, very long time. Probably, for the rest of my life. I would absolutely love to do it and I am working really hard. Hopefully, it will happen for me. But, no one can tell the future, right (laughs!)?

‘Spin’ is streaming on Disney + Hotstar.